Originally constructed and erected from 1957-1959 with a capacity of 500,000 gallons (1.9 million liters), the Lethbridge water tower served much of the city with pressurized potable water. 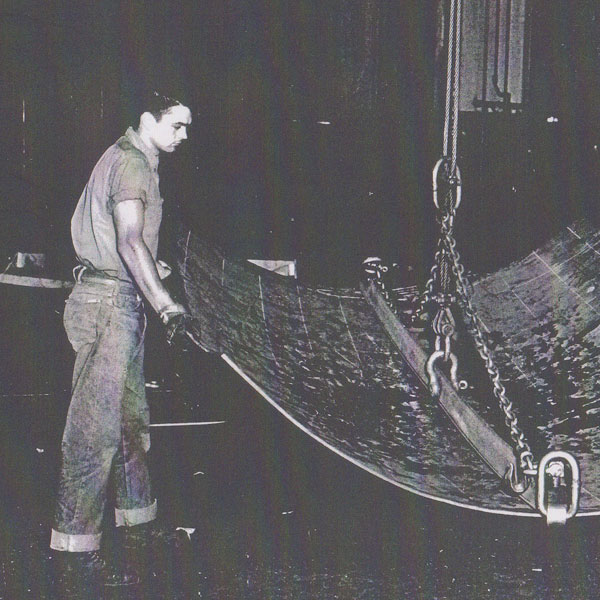 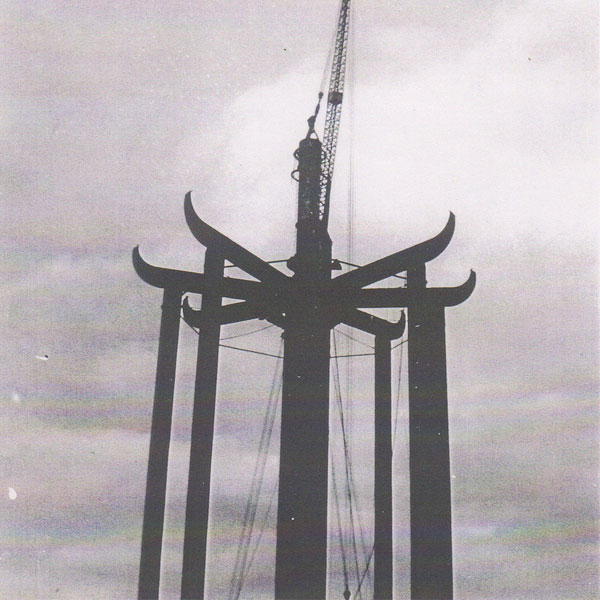 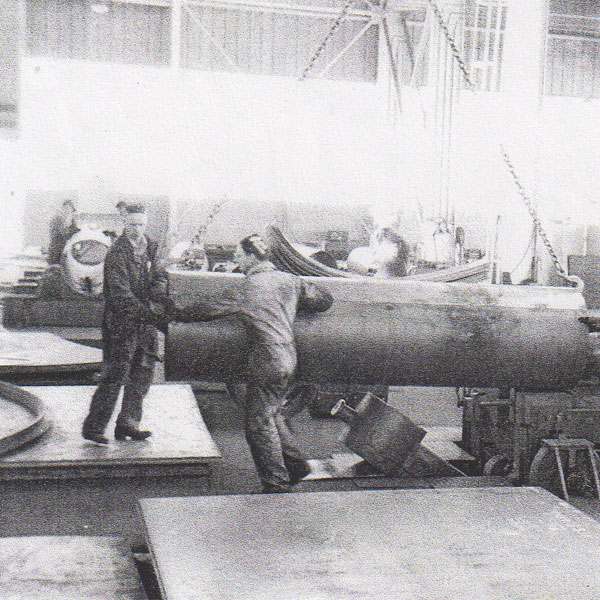 After the completion of the city water treatment plant along with more efficient technology it was no longer a necessity and stopped functioning as a water tower in 1999.

No longer useful, the tower was slated to be demolished at a cost of $150,000. In early 2000 a public plea was issued on the front page of the Lethbridge Herald for ideas to possibly salvage the landmark.

Douglas J. Bergen accepted this challenge and began the three-year process of convincing the City of Lethbridge that the large steel structure should become an elevated restaurant and lounge. He hired consulting engineers to check the structure and they found it to be still strong and sturdy. The city sold the water tower to Mr. Bergen and on March 24, 2003 Douglas J. Bergen & Associates Ltd. received the development permit and set out to execute the transformation. 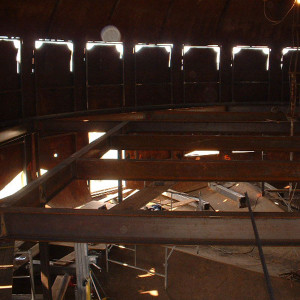 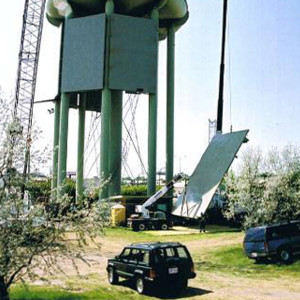 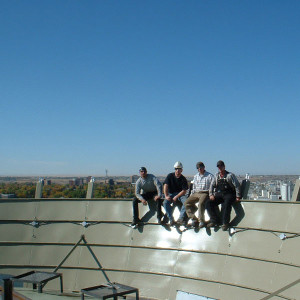 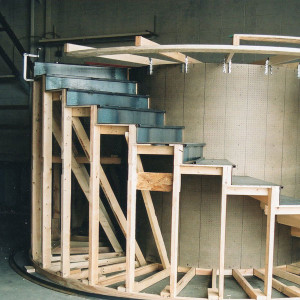 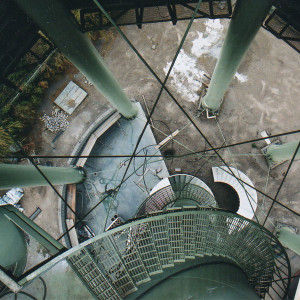 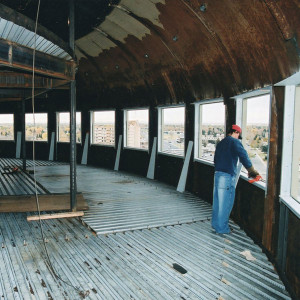 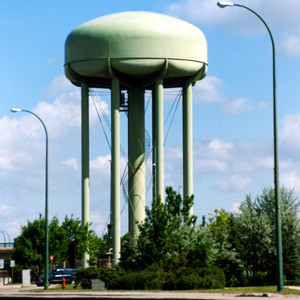 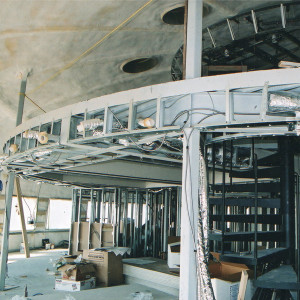 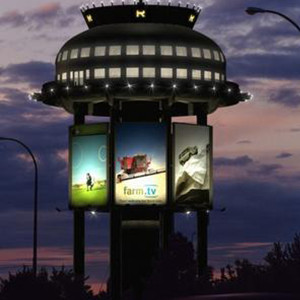 The artboard panels were installed one year before the restaurant opened. Structural steel panels were fabricated in the industrial park and transported to the site complete with escort. At 20’ x 32’ they occupied both lanes of traffic.

The hugely successful grand opening in June of 2004 gave the once slated for demolition green Goliath, a new face in the community.

Take the opportunity to visit a historic landmark, dining in one of two diverse restaurants sitting 102’ above ground level, and enjoy the views of the city and surrounding countryside are spectacular. 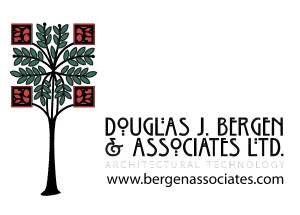